Just a while before the “departure” of a year with dystopic aspects as 2020, the familiar and noted since 1989 Royal Hunt, come with their 15th album of the unfortunately relevant title “Dystopia”, to contribute to a productive, satisfactory and special year in metal music, adding their personal seal in a thriving “musical scenery”, a few moments before it “fades away”.

Their story has been written through significant discographical “qualitative reflections”, like the predecessor “Cast in Stone” or live, experiential moments, as the one in 2018, at the finale in our country, of that time’s “journey” of their music around the globe, for the aforementioned creation (Royal Hunt, Soul Cages, New Past (20/4/2018) Kyttaro club).

For those who loyally “co-travel” with the company of the founder and “locomotive mind” of the group Andre Andersen, their “route” and consistency do not constitute a surprise. At an era when quite a few musicians contribute in parallel projects, as Andersen was stating to our Chief Editor John Frangos (ROYAL HUNT Video Interview With Andre Andersen) a couple of years ago, Royal Hunt preserve a qualitative “cluster” of talented musicians (Andersen and DC Cooper standing in prominent position) with an aim (besides others) of adherence to the set goal, while their ideas and their “transubstantiation” in “musical acts”, include the element of variety.

Thus, the album is “facilitated” in the conscious and honest musical route that the group is “walking”, with a level of production which reaches the “hearing sensors” of the auditor “fresher” and more “alive” than its predecessor, modernised but not denying the identity of its past, succeeding in (at least) bridging over (for the writer overcome) their recent musical creation. So, when the predecessor has received approbation and positive critics, delivering an equally fine album “planted” with significant quantities of emotion, constitutes a remarkable achievement by itself.

The idea for “Dystopia” comes from the awarded novel of Ray Bradbury, “Fahrenheit 451”, constituting a concept album. It is based on a description of a potential future American society, where books have been banned and those who are still found must be burnt. The title is the minimum auto-ignition temperature for a book, while the leading figure Guy Montag is a fireman of those assigned with the responsibility of burning the books left, who eventually denies the entrenchment in such a censorship and quits, dedicating himself in the preservation of the literature legacy. {The writer has stated that the book has been a symbolisation of how Mass Media (created to inform?) indirectly deter/“censor” literature reading (Writer’s note: amongst other, more devious “acts”)}.

This idea, accompanied with symphonic “forms”, progressive elements, along with exquisite renditions (special is the coexistence/”synergy” of Alexandra Andersen in “I Used to Walk Alone”), drifts the auditors along at moments, making them think from the overall atmosphere, that they “live” in a rock opera, or in other points makes them search for an “optical link” to a cinematographic production. As characteristically happens in the aforementioned track or “Intermission I (The Missing Page)” and “Intermission II (Midway)”, when at the same time “moderation” and balance are preserved and the auditor does not “grow weary”, no matter how long some orchestrations are.

Summing up, we have in hand an album of high aesthetics and quality, which will fully satisfy genre’ s friends and the band’s fans, and could “touch” those who didn’t have them in their “playlists”. Some necessary “listenings” (more than once), I presume can persuade “doubters”.

If the personal lists with the best albums/proposals for 2020 had to be delivered after this certain release, Royal Hunt would personally bring me up with another riddle for their seeding in that. 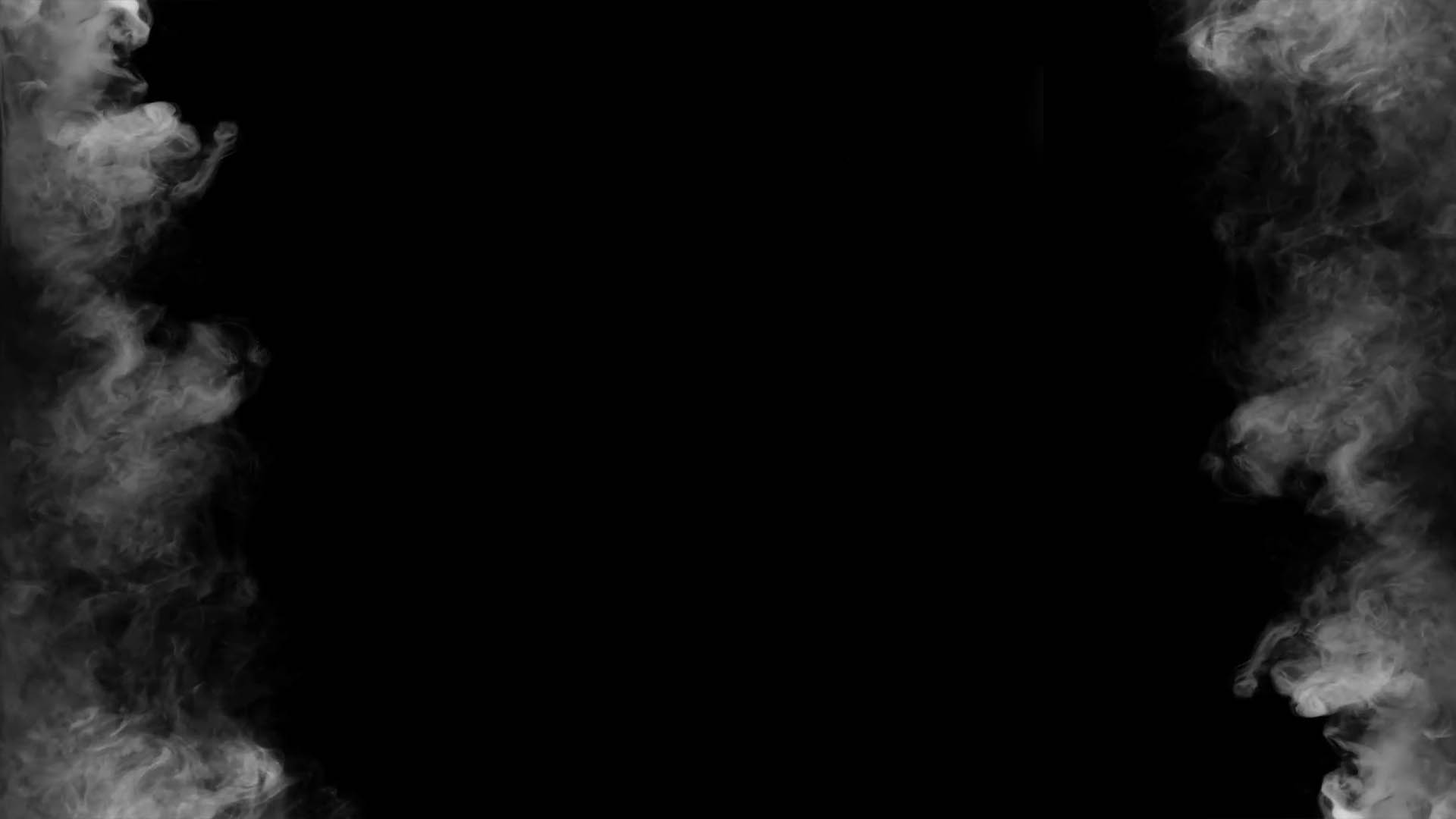